Multicultural Man
Arts & Culture | What to do 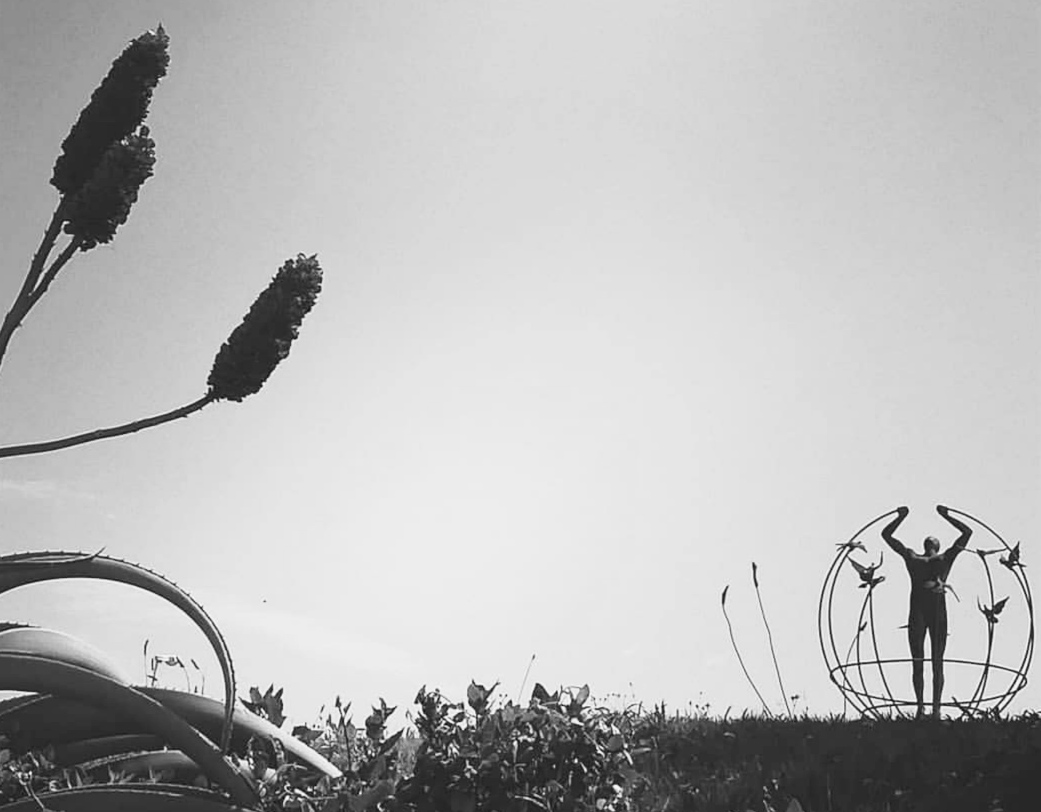 Multicultural Man is a bronze sculpture created by Italian artist Francesco Perilli.  It depicts a faceless man standing in the middle of Earth, surrounded by seven doves representing the seven continents, trying to unite two meridians. The other meridians are lifted by doves, the universal symbols of peace. The bronze man himself is three meters high and has been designed to represent no particular cultural, ethnic or religious background. Find this statue next to the German Settler Monument.

There are six Multicultural Man bronze sculptures located on six different continents of the world.

The City of Whittlesea, Melbourne Australia

DID YOU KNOW: The Multicultural Man is depicted on the   Ironman 70.3, Buffalo City, gold, silver and bronze medals.