Hood Point Lighthouse
Arts & Culture | What to do 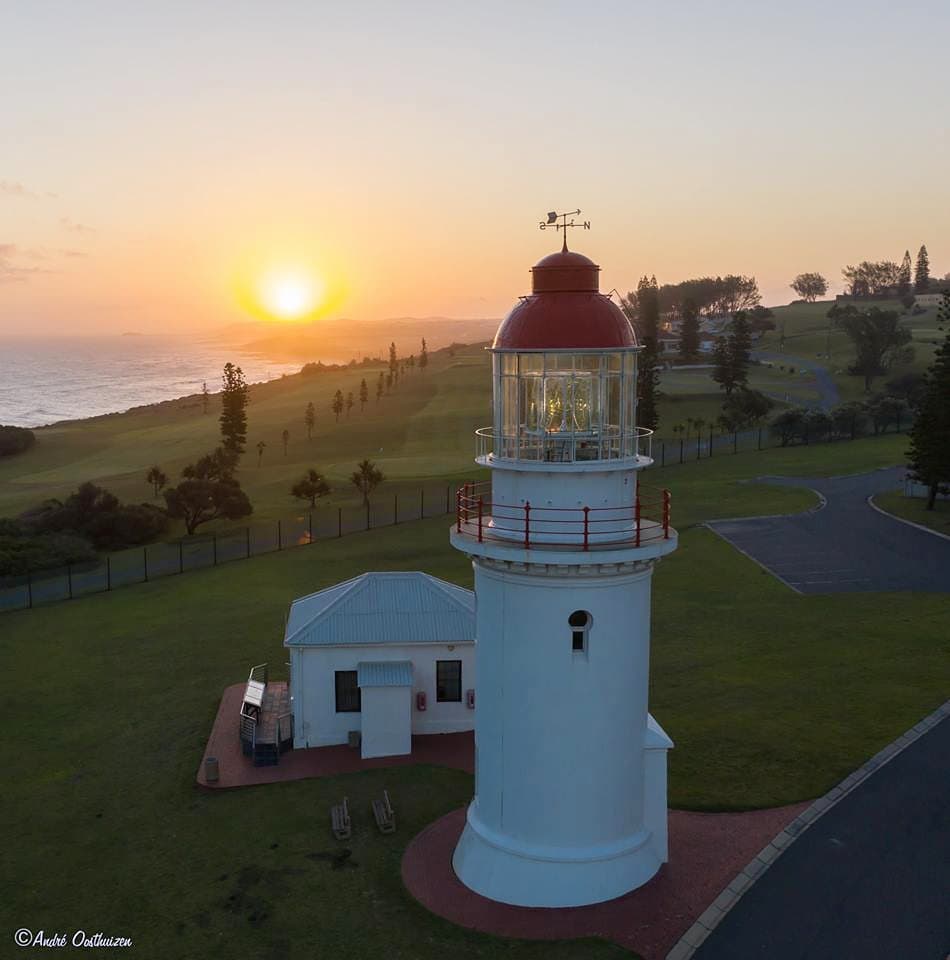 The Hood Point Lighthouse is situated next to the golf course on the West Bank within the boundaries of the City of East London.

The lighthouse was first lit on 4 June 1895. Before the commissioning of this lighthouse, Castle Rock Light was the 1st aid to navigation that was erected in the vicinity and, comprised of a fixed white light located on a wooden structure with a 4-metre high square rubble masonry foundation.

This is probably the most popular lighthouse with resident staff as it is situated within the city boundaries, overlooking a very fine golf course, although a cemetery is located on the eastern side of the lighthouse!

The origin of the name is a mystery, although maps dating back to 1849 refers to it as Point Hood. The most likely is that it may have been named after a Lt. Hood who was a member of the team that surveyed the area on instruction from the British Admiralty in 1823.

A commemorative plaque in memory of 18 vessels that ran aground in the vicinity has been erected on site. No visitors allowed inside the lighthouse.