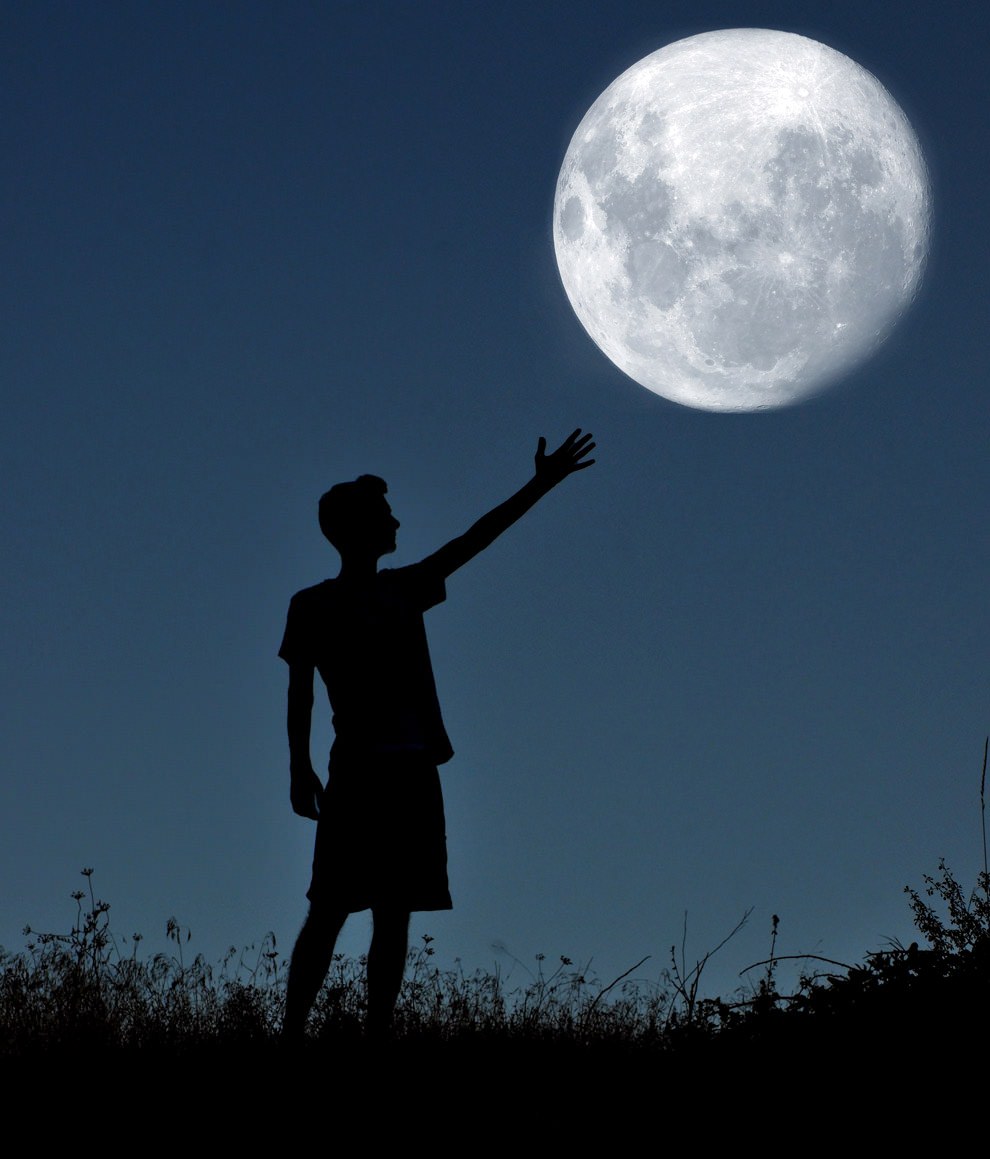 June is a time of great cold and also the time when stars hidden by the summer Sun, become visible again. To draw attention to these cyclical patterns, the first Full Moon in June is the Sister’s Moon.

During June, a beautiful cluster of stars known as isiLimela (Pleiades in English) can be seen again after several months absence, rising in the morning shortly before the Sun rises. The regular return of these stars works like a celestial calendar.

Among the /Xam the saying was that when the Pleiades come out, the whole place becomes quite warm, because the Pleiades are summer’s things.

In traditional Xhosa and Zulu practice their visibility in the morning before sunrise signalled the start of work in the fields or eyesiLimela, “the time of preparing the soil”, while the stars were named isiLimela. This back-breaking labour, using hoes to till the ground, was performed by the women.

By cosmic coincidence, the Ancient Greeks saw these same stars as a group of women. To them, the stars represented the Pleiades, a family of seven divine sisters. Today, the cluster is commonly known as the Seven Sisters.

To celebrate the many generations of hard-working women of South Africa and the seven celestial sisters from ancient Greece, the first Full Moon in June is the Sisters Moon.

Every now and then, there is a second Full Moon in the month of June, which is called the Honey Moon.